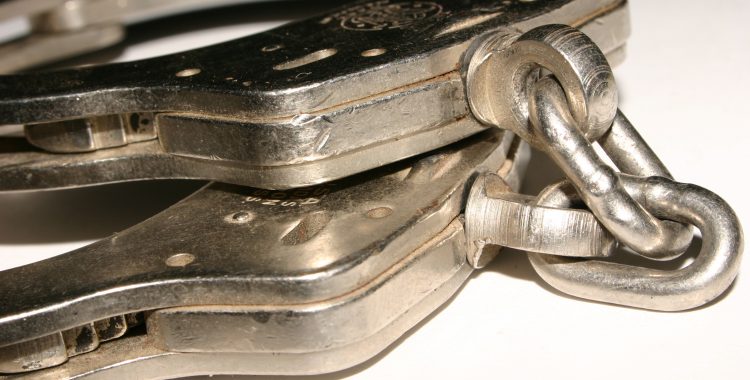 A body of rules and statutes that defines conduct prohibited by the government because it threatens and harms public safety and welfare and that establishes punishment to be imposed for the commission of such acts.

Crimes are usually categorized as felonies or misdemeanors based on their nature and the maximum punishment that can be imposed. A felony involves serious misconduct that is punishable by death or by imprisonment for more than one year. Most state criminal laws subdivide felonies into different classes with varying degrees of punishment. Crimes that do not amount to felonies are misdemeanors or violations. A misdemeanor is misconduct for which the law prescribes punishment of no more than one year in prison. Lesser offenses, such as traffic and parking infractions, are often called violations and are considered a part of criminal law.

DUIs should not be taken lightly. There are certain legal grounds a lawyer may rely on to defend a DUI charge against you. A charge of Driving Under the Influence can be a complicated matter. If you have been charged with a DUI, contact a skilled criminal defense attorney to protect your legal rights.

This is intended as general information and does not constitute legal advice.  Laws change frequently, so you should do further research or consult with a lawyer before relying on this information.